A good many of the young actors I fancied growing up, often lost their cuteness upon hitting that awkward stage, typically between 15-18.  Seriously. Think about your male friends and family members. How often have you seen a photo of a cousin, uncle or friend who was adorable at 12 then fuggers by 17? Sadly, it happens.

However, some lucky studs retained their looks and that list is actually quite long.  Here are a few of my personal favorites. Who's yours?

Stay tuned, tomorrow I will focus on one particular child star that didn't end up as yummy as these dudes. 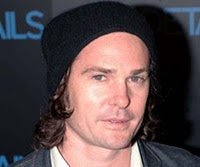 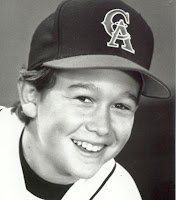 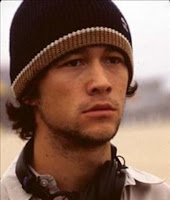 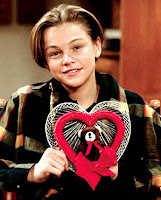 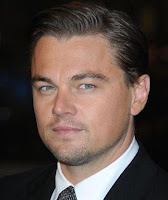 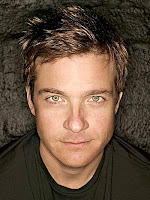 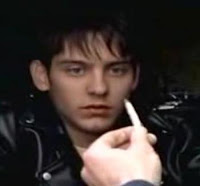 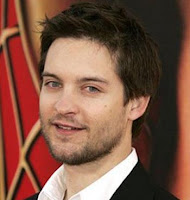 Check back tomorrow for one child star that sadly did not age well.
at 1:00 AM

Jason Bateman! Hot! In opposite news, Dakota Fanning took a turn for the worse at around 12 years old.

Yep, I'd say all these grew up rather nicely.

I vote for Jason Bateman - HOT!!! Always have had a thing for him. Rick Schroeder was cute as a kid but pretty hot as an adult too.

DILF? LOL, I pissed myself when I read that. Great post Ally!

Hilarious! "Metrosexual Daddy" there's a term his child star self never would have had any idea he'd one day be labeled with.

I always wonder what actors do girls fancy. I would have never guessed those actors except for Leo.

Where are the female stars? This is sexist..lol

I miss the scrawny Leo that dazzled Rose. He looks a little too beefy to be cute anymore.

Do you know who it pains me to look at because he used to be so hot and now he's just puffy? Vince Vaughn. The poor guy needs a detox and a facial. He was so hot in Swingers and today...not so much.

More please! Bring on the fugly ones! This is totally awesome.

I have a feeling that we are about to hear from Danny Bonaducci? (sp?)

Man, this could be a regular feature. So many men, so little time. Not to mention as Powdered Toast (though I like to refer to you as Powdered French Toast) said, I should have included girls. I promise to revisit this topic once back from Florida.

Can I guess who didn't age well? Pleeaasseee!! haha. Seriously, great idea for an ongoing post! I applaud you on your brilliantness. Also sad that Dustin D didn't make the cut.

Hush up Copyboy, you have an unfair advantage seeing as I shared the idea with you prior to writing it.

Thanks for visiting my blog. I'm a follower on yours now. :)

Man, Toby Maguire has always been a cutie!

Holly, most people loved Rick. I heard that there was actual tension on the set between Rick's mom and Jason's mom or something - like they didn't like that Jason was stealing Rick's thunder. Sorry, but he was way cuter than blondie. Even his voice was cuter!

Thanks for stopping at my blog, and by the way Ryan is my grandson, not my son. He's my first one of nine. ~hehe~ Thanks though! So our grandparents look alike huh? Well, you know how the Italians are everyone is a cousin somewhere down the line. Interesting post here, I want to come back tomorrow, and see the not nice ones. Like maybe that actor from Home Alone? Cute kid, but very awkward teenager etc. Following you! Have a great day.

I would agree with all but Jason Bateman. He bugs me. LOL.

They are all hotties! I can't wait for tomorrow!

Do you ever wonder why Scott Baio doesn't age??? I was a Happy Days junkie.

To me Scott Baio is Charles in Charge, though I did watch Happy Days... I was never a fan of his. I'm Italian so I feel as if I can say this, I'm not really attracted to that particular look. I don't think I've ever in my life liked one of my people. Ha ha!

JennyMac- bite your tongue. He's so easy on the eyes, but personality wise, whatever.

um how can you forget mark paul gosselaar?? he's my FAVE

Maxi - He wasn't my type :( But he can be included in a future post. Totally making this a regular feature.

These are great! Jason Bateman rocks my boat.

And you know who else was hot? Sadly, that dude who played Boner. What an awful name, by the way. He grew up to be a beautiful man.

No Joey Lawrence or Christian Bale? Oh no!

So, I was so hung up on Opie on Andy Griffith, but then Ronnie Howard grew up.... Yikes!

Ha ha oh dear I used to have the worlds BIGGEST crush on Joseph Gorden Levitt (is that how you spell it?) as well as Jonathan Taylor Thomas from home improvement if you remember him. I honestly thought i was destined to marry one of the two. I like to think my tastes have improved (and become more realistic!)