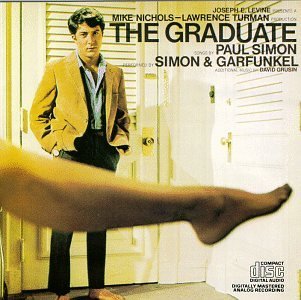 What about you? Do you prefer dating younger guys/girls? Did you marry an older woman or man? Fess up!
at 1:43 PM
Share